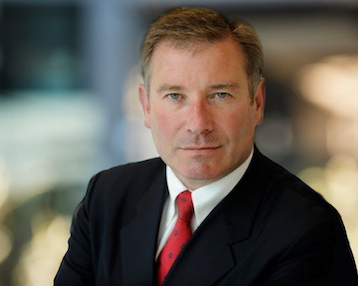 Alan joined the board on 15 July 2013 and became Chair on 23 October 2015. Alan is a Sydney-based former investment banker with 35 years of experience within various global equity markets. Over this period, he established, directed and was responsible for the conduct of securities business both in Europe and Asia advising many companies on capital structuring, initial public offerings, takeovers and mergers and investment relations strategies. 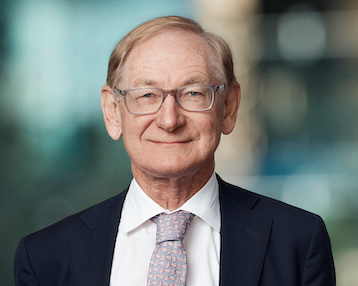 Ian’s early experience, in more than 10 years at Queensland Treasury, included extensive involvement with many major Australian and International financial market participants, and the Queensland Government’s commercial participation in many major industrial development projects during the late 1970s and the 1980s. He was a First Assistant Under Treasurer when he moved to build and lead QIC. 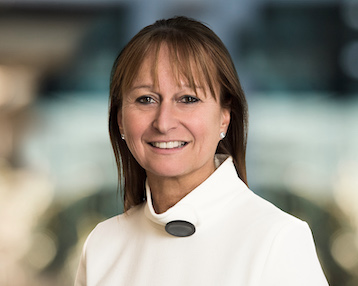 Deborah is a Non-executive Independent Director, Chair of Remuneration and Nominations Committee and member of the Audit Compliance and Risk Management Committee for Pinnacle Investment Management Group.

Deborah began her working career in the finance industry where she was employed by Merrill Lynch for over a decade. She then moved to Ernst & Young where she specialised in risk management, governance and public and government relations. Deborah also served and continues to serve on a number of government, public, private and not-for-profit boards. Her broad experience includes the areas of finance, corporate governance, risk management, government and public relations.

Deborah is also the Chair of the Melbourne Convention Bureau, a director of Fed Square Pty Ltd, Visit Victoria and The Production Company. 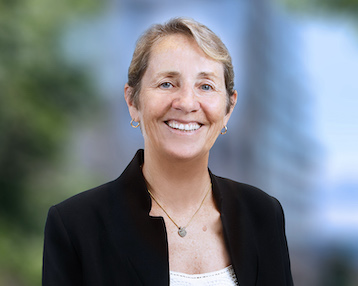 Lorraine is a Non-executive Independent Director and member of the Audit Compliance and Risk Management Committee and Remuneration and Nominations Committee for Pinnacle Investment Management Group.

Lorraine has worked in the financial services industry for 40 years and possesses extensive experience in both investment management and superannuation. Before moving to a non-executive career in 2014, she worked for 15 years with US based investment manager Marvin & Palmer Associates. Lorraine contributed extensively to industry associations throughout her executive career, serving on the boards of the Investment Management Consultants Association (IMCA Australia, now the CIMA Society of Australia) for 13 years (7 as Chair) and the Association of Superannuation Funds Australia (ASFA) for 12 years (3 as Chair). Lorraine has been awarded Life Membership of both the CIMA Society and ASFA. Ms Berends holds a BSc from Monash University, is a Fellow of the Actuaries Institute and a Fellow of ASFA. 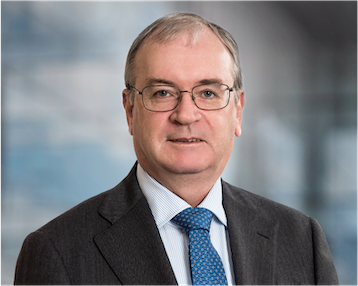 Gerard is a Non-executive Independent Director and Chair of the Audit Compliance and Risk Management Committee and member of the Remuneration and Nominations Committee for Pinnacle Investment Management Group.

Gerard has substantial board experience, including 10 years as Chair of QSuper, and a wide range of directorships of major Government financial and commercial corporations. Since 2012, he has worked in non-executive director roles in the public and private sectors. 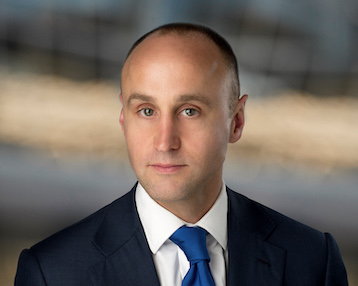 Andrew is an Executive Director and Head of Institutional and International Distribution at Pinnacle Investment Management Group. Andrew is also a director of the following Pinnacle Affiliates: Metrics, Omega, Riparian and Two Trees.

Andrew was appointed Executive Director of the Company on 1 September 2016 and has been a senior executive with PIML since he commenced with the firm in March 2008. Andrew has extensive multi-channel (retail, wholesale and institutional) and multi-jurisdictional distribution experience and is currently responsible for leading the firm’s institutional and international distribution divisions. Prior to joining Pinnacle, Andrew worked for Legg Mason, one of the world’s largest, multi-affiliate investment management firms.

Andrew has a Bachelor of Arts (Honours) from the University of Melbourne, a Master of Science in International Relations from the London School of Economics and Political Science and a Graduate Diploma of Applied Finance and Investment from Kaplan Professional. 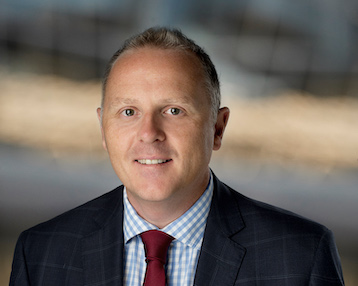 Adrian is an Executive Director at Pinnacle Investment Management Group and director of the following Pinnacle Affiliates: Coolabah, Firetrail, Longwave and Spheria.

Prior to joining the Company in 2008, Adrian was Director, Head of Retail Sales with Schroder Investment Management in Sydney, from 2002 to April 2008. At Schroders, Adrian was responsible for leading the business’s direction and engagement with researchers, consultants, dealer groups and private clients.

Prior to Schroders, Adrian spent 8 years at Zurich in product, research and business development roles.

Pinnacle’s corporate governance framework is underpinned by its adoption of the ASX’s Corporate Governance Principles and Recommendations. The framework aims to ensure that sustainable value is built for shareholders.

BOARD AND COMMITTEE CHARTERS